Fort Chipewyan, commonly referred to as Fort Chip, is a hamlet in northern Alberta, Canada, within the Regional Municipality of Wood Buffalo.

It is located on the western tip of Lake Athabasca, adjacent to Wood Buffalo National Park, approximately 223 kilometers north of Fort McMurray.
Fort Chipewyan is one of the oldest European settlements in the Province of Alberta. It was established as a trading post by Peter Pond of the North West Company in 1788. The fort was named after the Chipewyan people living in the area.

There is no access to Fort Chipewyan by road except during the winter months via the winter road. 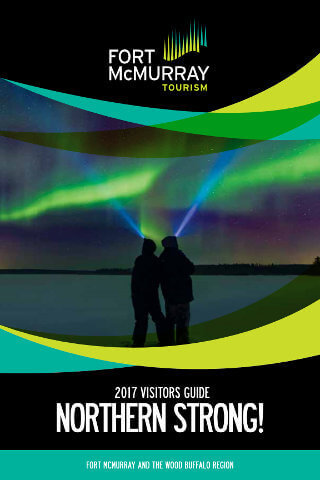